The club boasts four international standard tiff dwarf grass greens which are recognised as some of the best in the country. 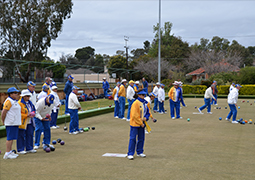 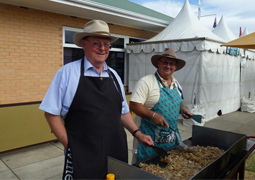 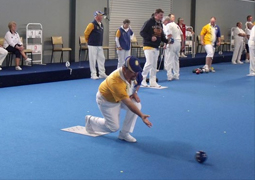 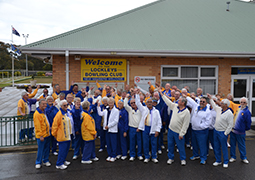 The friendship we experienced from the members at the LBC was exceptional.... LBC has a reputation for hosting big events and this has been no exception...

I am humbled by all of you. A club is just four walls. It is people who give a club heart.

Thank you for the photos of Lockleys Bowling Club and rinks. Your club looks incredible. There is only one club like that in the whole of Scotland and that is Ayr.